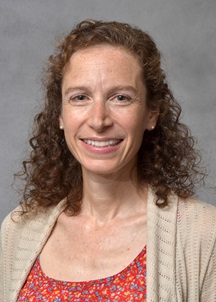 University of Minnesota Medical School researcher Iris Borowsky, M.D., Ph.D., and colleagues found that one in seven adolescents believe that it is highly likely that they will die before age 35, and this belief predicted that the adolescents’ would engage in risky behaviors.

This fatalistic view varied notably across social groups with significant differences by sex, race/ethnicity, family structure, and receipt of public assistance. More than 29 percent of American-Indian, 26 percent of African-American, 21 percent of Hispanic, and 15 percent of Asian youth reported believing they would die young—compared with 10 percent of their Caucasian peers. Nearly 25 percent of youth living in households that received public assistance also shared this belief.

“Our findings reinforce the importance of instilling a sense of hope and optimism in youth,” Borowsky said. “Strong connections with parents, families, and schools, as well as positive media messages, are likely important factors in developing an optimistic outlook for young people.”

Native Americans, blacks and low-income teens – kids who are disproportionately exposed to violence and hardship – were much more likely than whites to believe they’d die young.

“We know some things about how to promote optimism and hope in youth,” Borowsky explained. “Parents matter — involved, caring, connected parents,” she said. “Schools matter — school connectedness, creating a climate where students feel a part of their school and safe at school, and media matters — given the power of media to convey both positive and negative messages to a large audience of young people.”