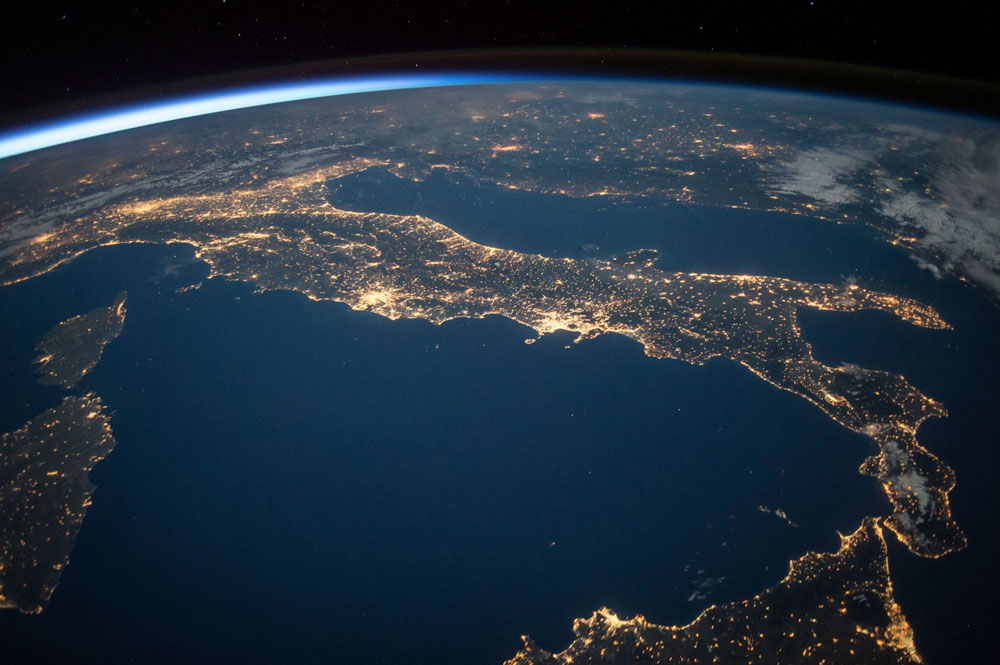 One out of three children, ages 6-11 years old, fear that the planet won’t exist when they grow up and more than half believe that the Earth will not be as good a place to live.

That’s according to a new telephone survey of 500 pre-teens commissioned by Habitat Heroes, the first global, social networking web site for young people, and conducted by CARAVAN Opinion Research Corporation.

The survey, conducted April 3-7, comprised 250 males and 250 females 6 to 11 years of age, living in private households in the continental United States.

Minority children worried the most with 75 percent of black children and 65 percent of Hispanic children fearing the planet was going to deteriorate before they grew up.

This is more evidence that TEL.A.VISION is needed to turn our children’s attention to hope vs. fear.